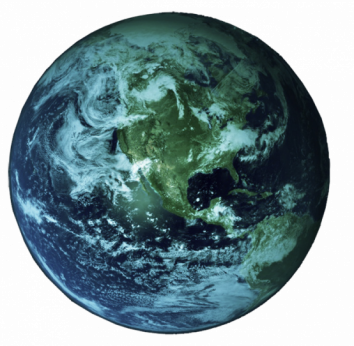 As you’ve probably seen on social media, I’ve started to post some information about the upcoming album. Now I’d like to write a few words here.

So, the album’s title is “HUMAN ISLANDS“. The album describes the journey of the protagonist through different islands in order to know himself, the world he found himself in, and to find its main artefact. And the album was indeed a journey of 9 years! I wrote the first songs back in 2014/2015, which were to be included in the new album.

However, for financial reasons I had to cut the release of new material down to 3 songs, which were released as the EP “Trigger” in 2016.

These 3 songs were supposed to be a teaser of sorts for the next album, but the other songs were changing and becoming so much more mature and whole that “Trigger” can no longer be seen as a “trailer”.

During the recording process some ideas just didn’t work and Mario and I searched for and found alternatives. Some songs we re-recorded two, three or even five times. Mario’s recording knowledge was changing day by day and when we compared the actual records to our first records we had to delete the tracks already recorded and start from the beginning.

We started recording songs in 2017 as an experiment and as guide tracks for recording in the studio. But we were so happy with the quality that we decided to record the whole album in Mario’s basement, where we used to rehearse. This time with no deadlines, no rush and lots of money, or rather free.

Mario and I have been through a lot over the years of recording. We had to stop recording indefinitely and start again. However, all events have only strengthened our friendship and given us the opportunity to learn and develop ourselves as individuals, and as musicians, for which I am very grateful to the Universe!

So, the “Human Islands” album is a kind of my diary. It has a spirit of adventure and discovery, aggression and struggle, awareness and understanding, acceptance and love. I think anyone can find something for themselves in the songs and take it with them.

Initially I wanted to make the LP a continuation of the first album “Sence Reconstruction” and there are many parallels in the story of the main character (in fact it is the same character), but I decided to leave the album as it is without a definite script.

And yet in the development of the songs you can catch a certain consistency – it’s a journey after all. And the journey always starts somewhere, you discover something, enrich spiritually and learn something. And hey, Progressive Metal without any concept is just Metal hahahah

We have very little time left to wait. In fact, everything is ready, except artwork 😉