Eugene Rodin is an empirical experienced musician and a composer as well. Highly influenced by progressive metal Eugene’s solo-project demonstrates him as a constructive artist and shows his unique multisided talent. The project itself was founded in 2013 and started with the creation of the debut studio album “Sense Reconstruction”, which appeared same year. In summer 2016 came the EP „Trigger“ out, which has been mixed and mastered by David Bottrill (Tool, Muse ect.) and Ryan McCambridge. The shows with incredible energy, passion and spirit of adventure from an outstanding artist are promised. 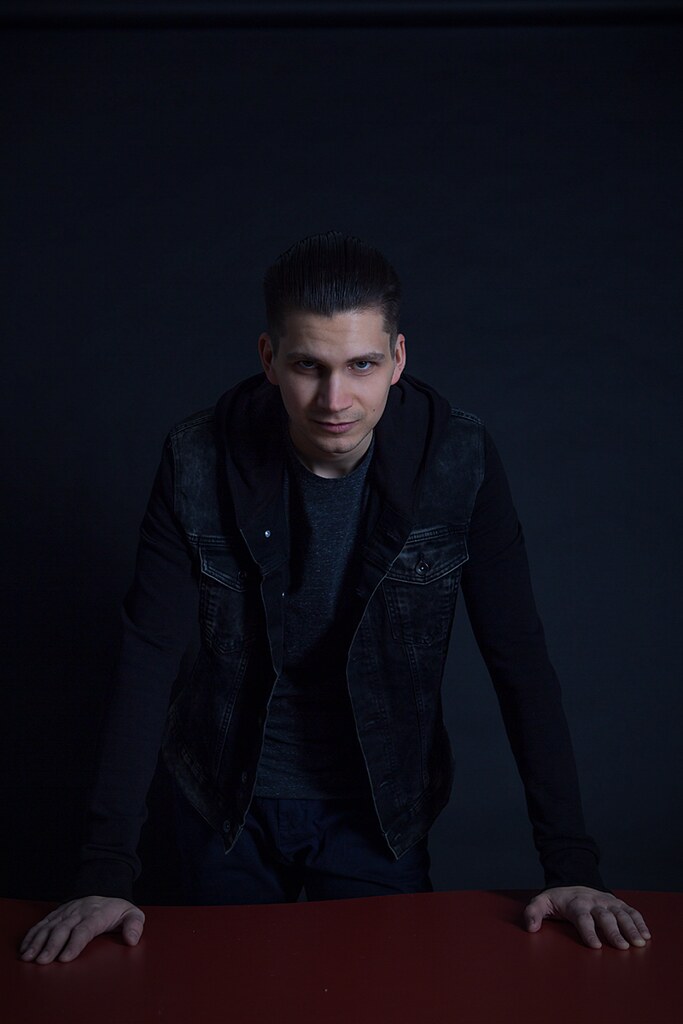